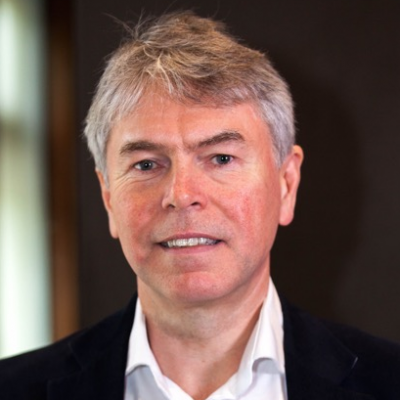 Richard has been in the vanguard of change in financial market structure, regulation and trading for over 30 years. His current appointments include Chairman of Squarebook (IPO innovator), non-executive director of CBOE Europe, non-exec director of Saxo Capital Markets UK, advisor to CSS (Compliance Solutions Strategies) and advisor to Goldex. He has held a number of senior positions within leading brokerages, investment banks and exchanges, including President and CEO of Instinet Europe, Global Head of Electronic Trading at Credit Suisse, COO for trading at BZW, founding CEO of the City Group for Smaller Companies (now QCA, Quoted Company Alliance), and Head of National Market Development at the London Stock Exchange. In 2005 he was elected to serve as Co-Chair of the FPL Global Steering Committee, the organisation responsible for setting industry standards for electronic trading. His thoughts and comments on markets and regulation have been broadcast and published by most of the major media channels.

Check out the incredible speaker line-up to see who will be joining Richard.

*Processing your payment may take a moment. Please click submit payment only once, and do not refresh this page. Doing so may result in your credit card being charged more than once.

We use cookies and similar technologies to recognize your visits and preferences, as well as to measure the effectiveness of campaigns and analyze traffic.
To learn more about cookies, including how to disable them, view our Cookie Policy